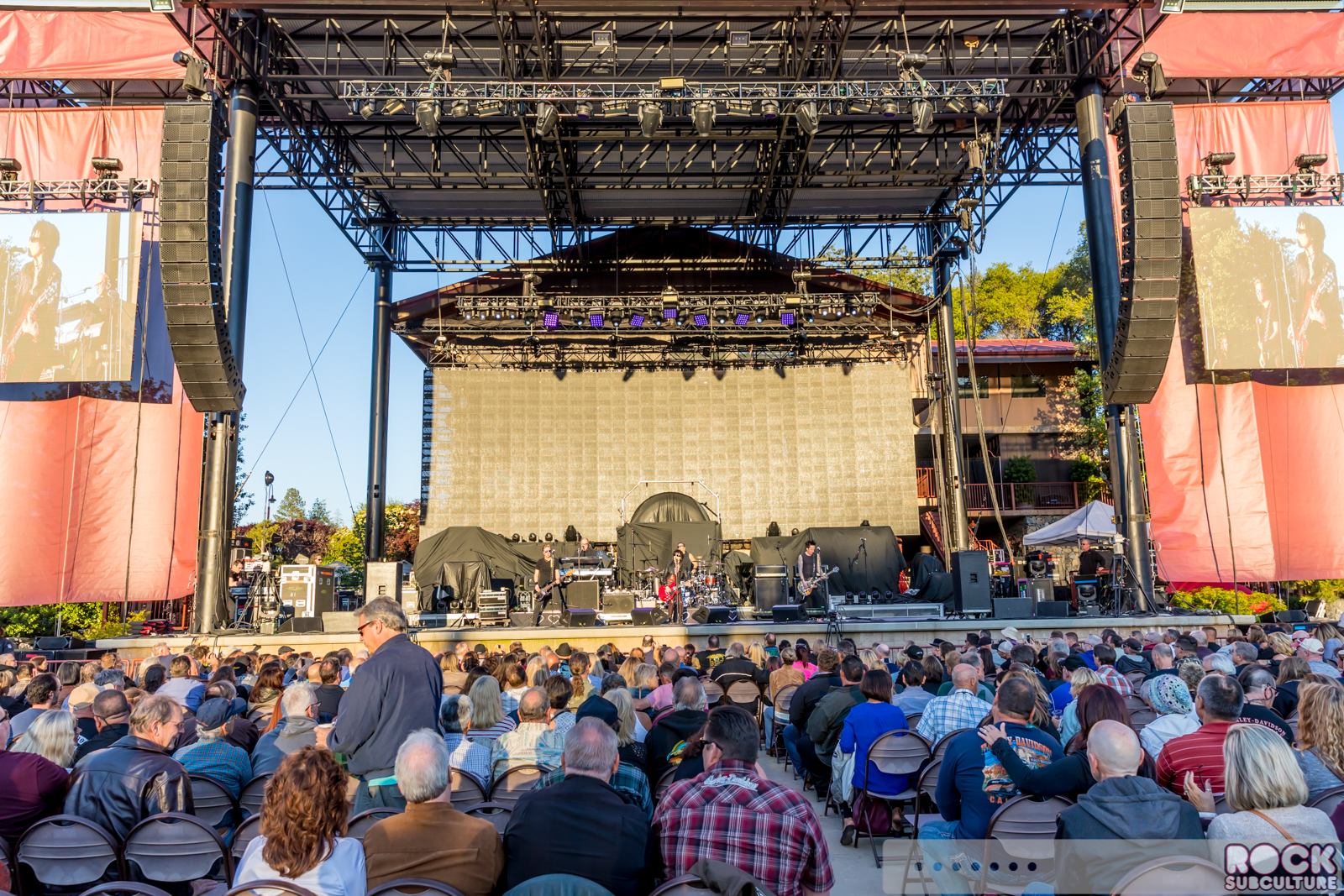 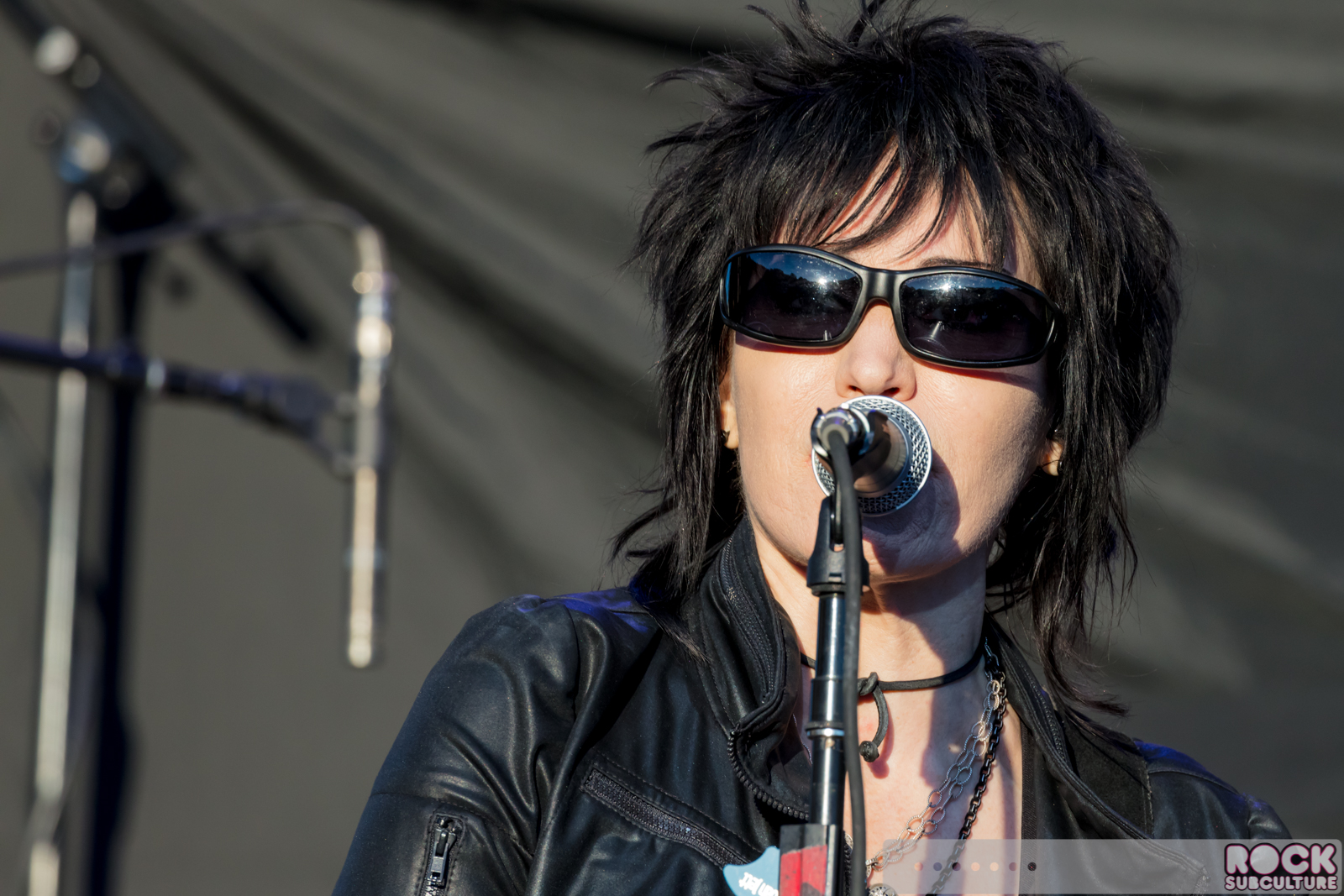 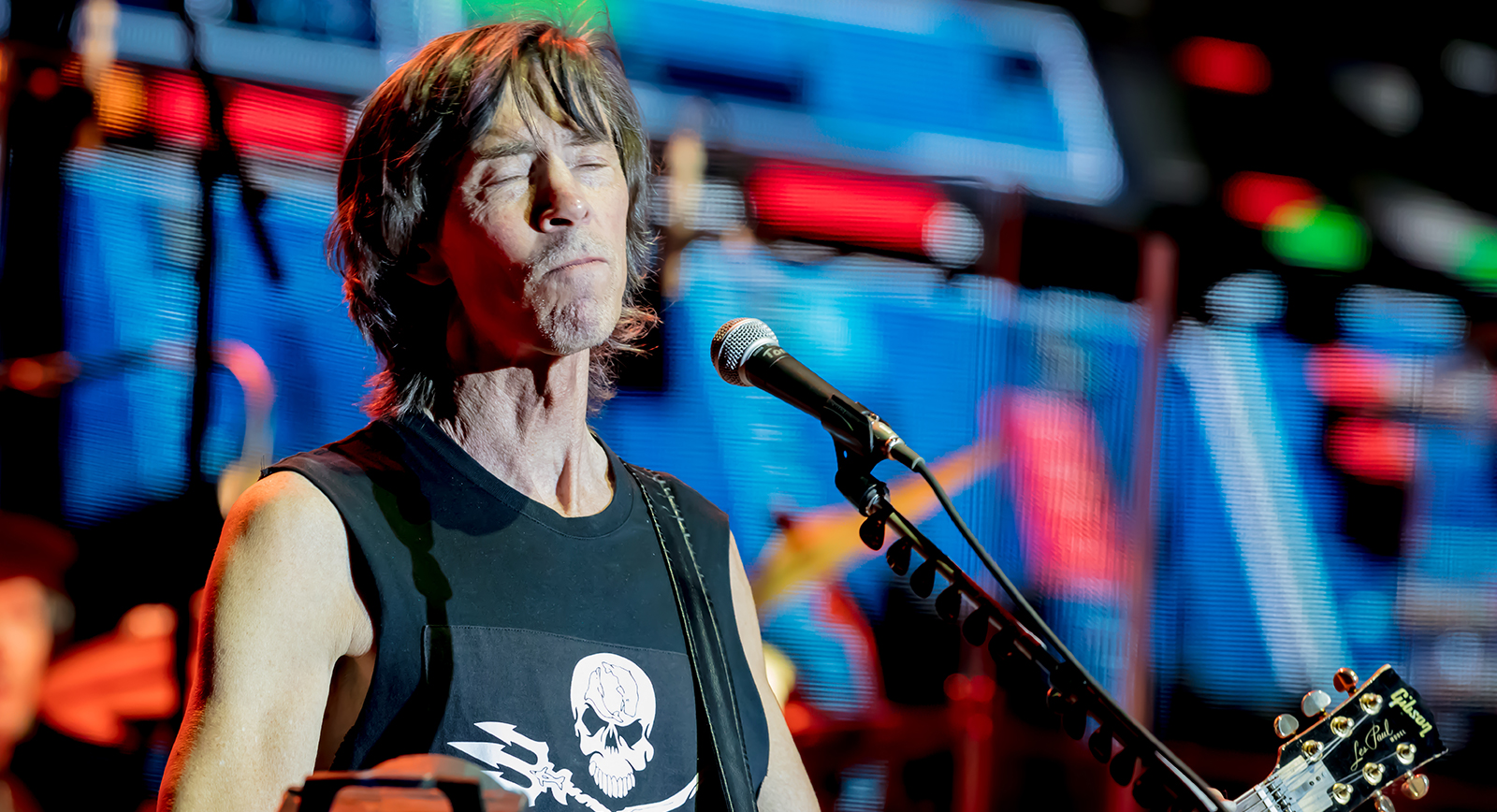 “Let’s see some hands!” Tommy DeCarlo, vocalist from Boston, getting the massive crowd at Ironstone Amphitheatre  in Murphys reaching up to the sky during “Cool The Engines”.  Essentially a double-header with Joan Jett & The Blackhearts performing earlier, it was a stellar night of classic rock spanning the last four or five decades.  The two artists were a great choice to pair up, in that they had great crossover in fans but were also a showcase in contrasting styles and approaches to bringing their music to life on stage.  Joan Jett & The Blackhearts were stripped down to just the instruments they needed to recreate their raw punk rock style as the sun set into the horizon behind the crowd while Boston had a fantastic spaceship themed backdrop across massive monitors that seemed to fuel their hard and progressive rock sounds.  Early on in Richter Entertainment’s Summer Concert Series, this show set a bar for high energy and pure rock and roll for all the artists to follow.

Ironstone Amphitheatre is one of my all-time favorite venues.

Richter Entertainment Group assembles an eclectic mix of musical artists, styles and genres every year, all benefiting from the state-of-the-art concert facility with top quality sound and lighting to placed each artist in the spotlight to showcase their music. 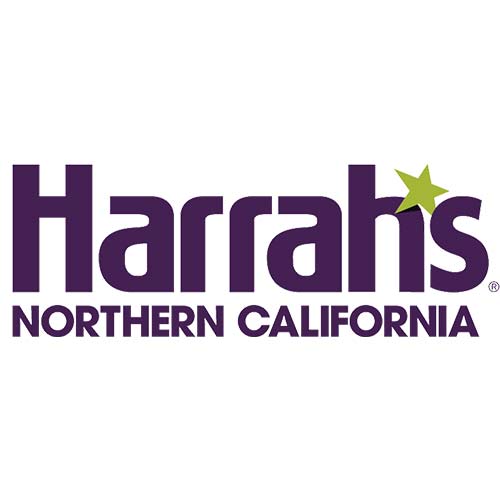 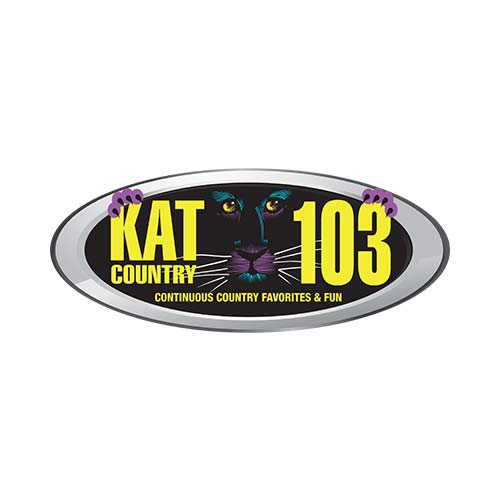