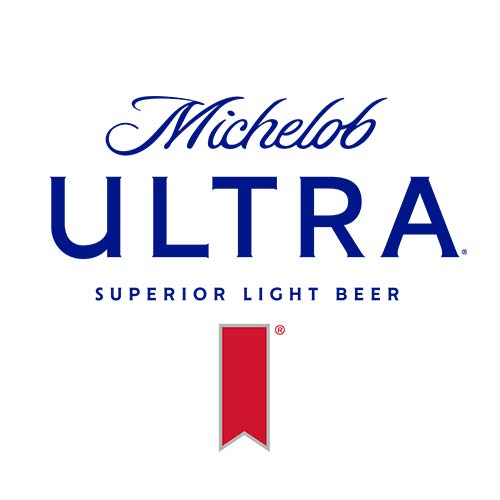 You don't have any upcoming events.